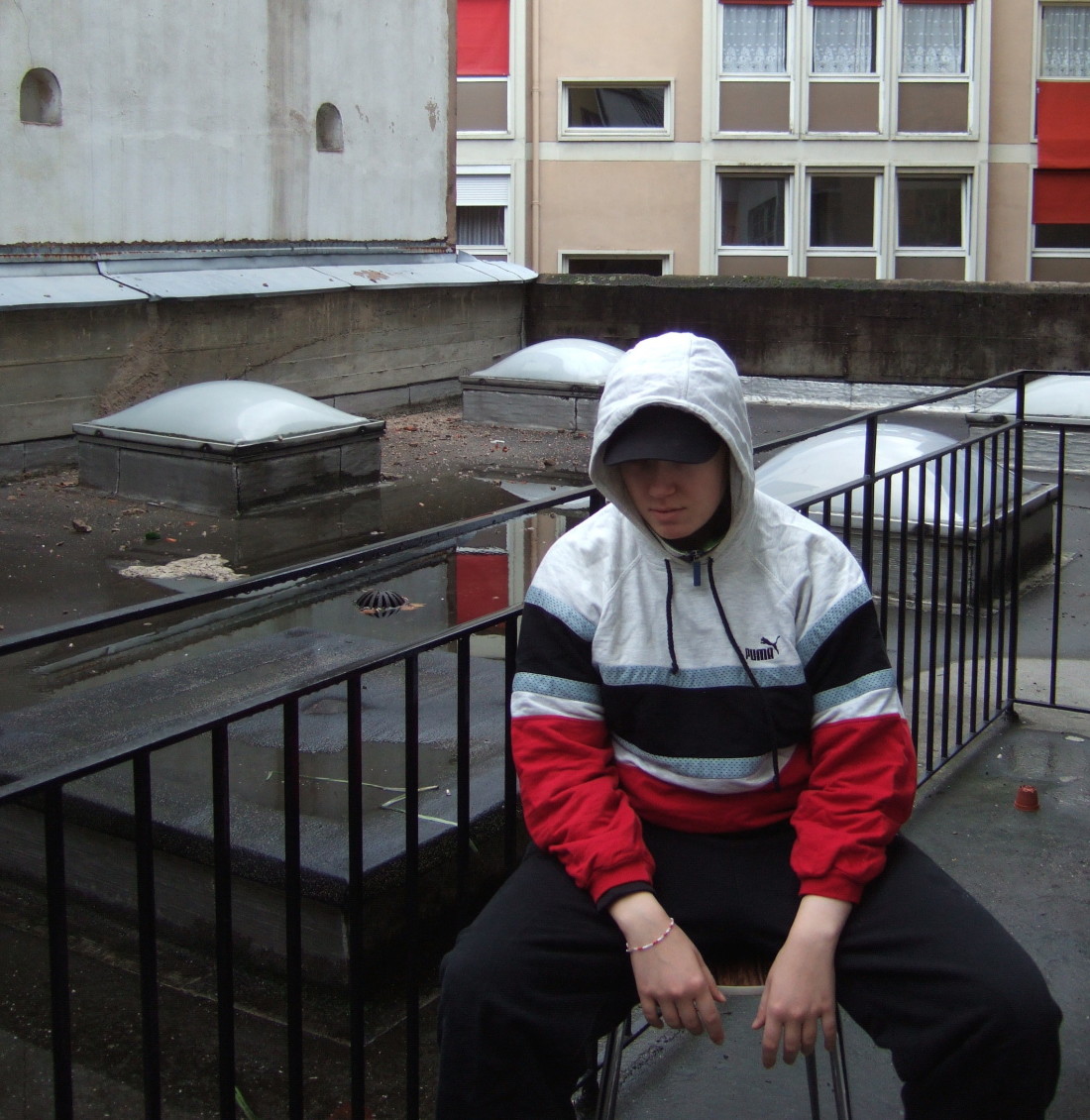 „Soeurs d’armes“ (Sisters in arms) is a singular piece of musical performance and theatre. Through narration and song, a young woman’s story is told. I recount decisive encounters during my suburban teenage years in secondary school. It was then that other young women helped me to fight, dress and behave. Assembling various personal memories, I recall both negative and positive experiences during this meaningful period of life. A path between childhood and adulthood.

A theater piece for one singer and a cellist produced by Le Fil Rouge Théâtre :

Creation in December 2016 during an artistic residency at the Collège de l’Anglée in Saint Hermine (France) with the support of Theater Grand R, Scène Nationale de la Roche-sur-Yon (France).

Photo from the Premiere of the show at the Collège de l’Anglée in a secondary school class : 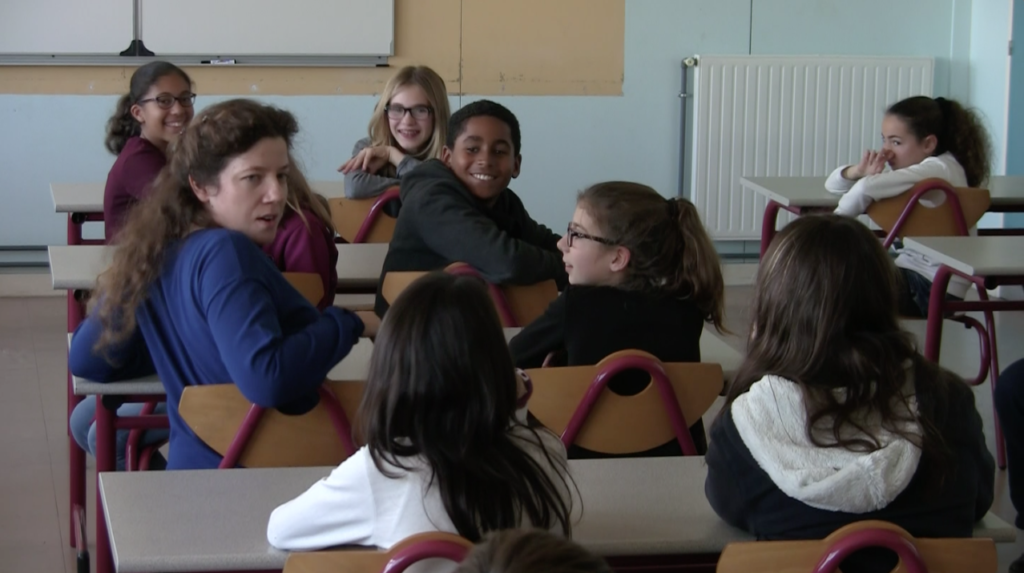