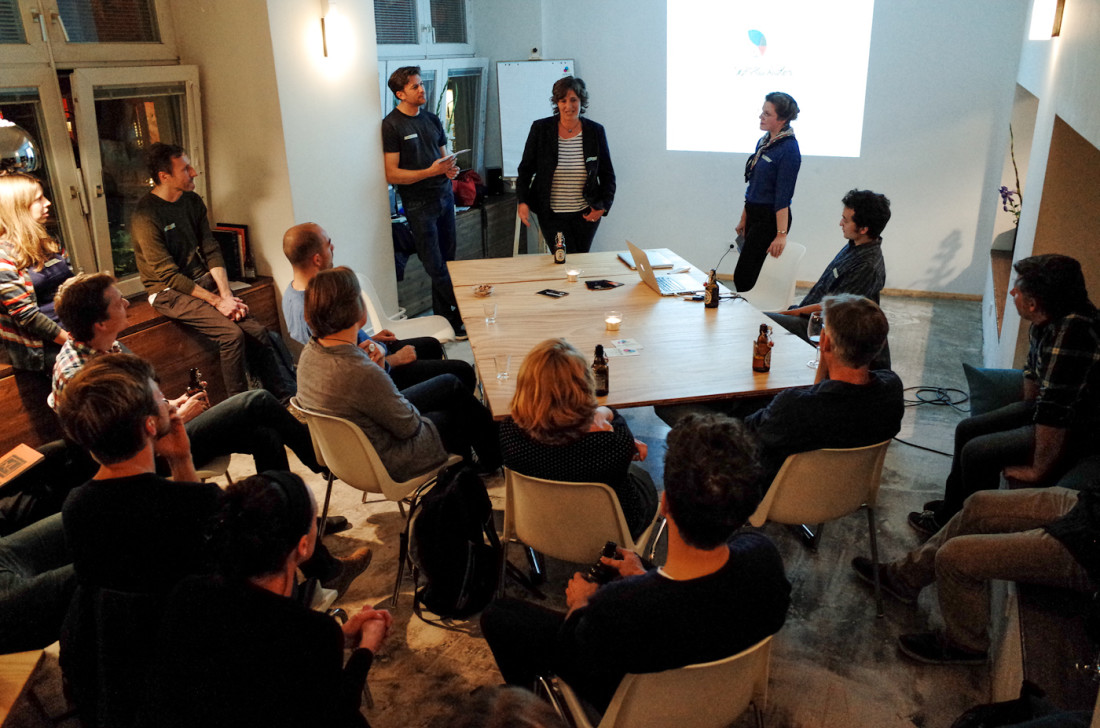 Since I arrived in Berlin in early 2013 I've been highly interested in the cross-media documentary scene. I first wrote articles about it and I soon joined the Netzdoku network in order to run the monthly meet ups with Frédéric Dubois and organize DOK-Hackathons. About Netzdoku 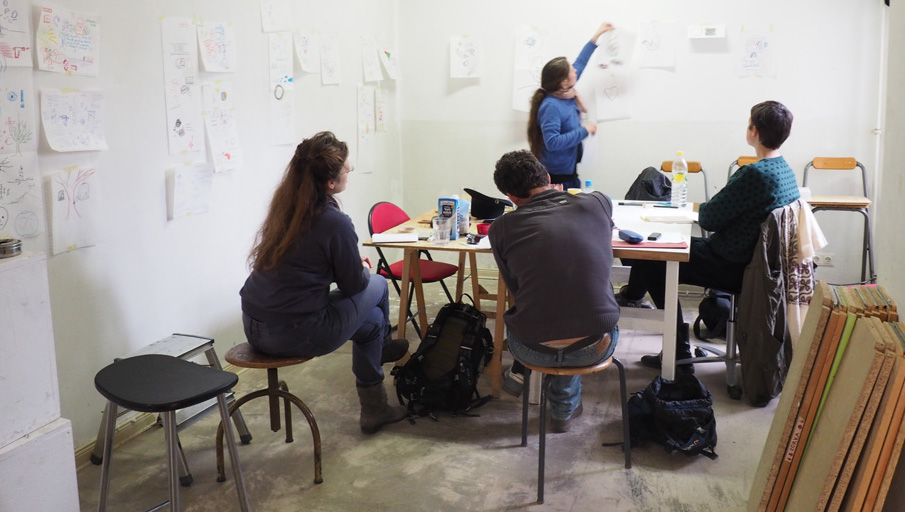 The workshops “(Y)our Little Book of Fears” aims to offer spaces for joint reflections on the many shapes that medial and societal fears are projected in. They have been developed since early 2015 by visual designer and thinker Caram Kapp, theater specialist Martha Bouziouri, documentary 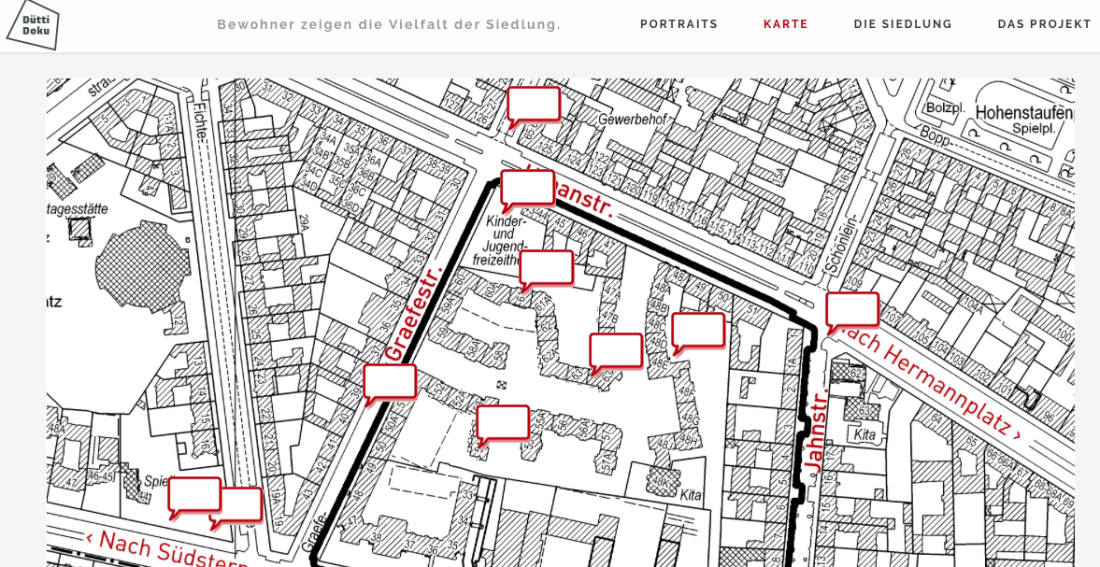 A web documentary about one of Berlin's most hidden suburb: the Düttmann Siedlung. The Dütti-Doku project is the result of a three months radio workshop made with the inhabitants themselves. Along with radio journalists and web developers, they learned to record and edit interviews, do some field